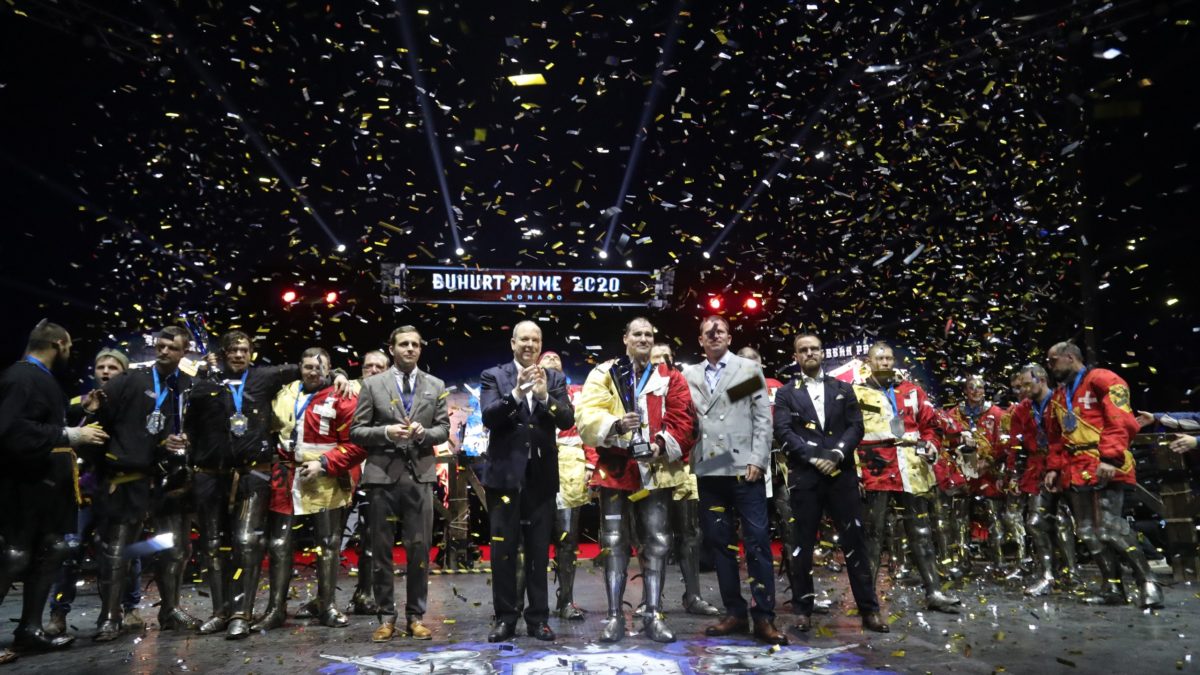 Buhurt Prime 2020: briefly about the main

On February 15, for the second year in a row, Monaco hosted the most prestigious tournament of the Buhurt League season – Buhurt Prime. This tournament gathered the best teams from all over the world. Some of them got an invitation to Buhurt Prime by winning the Buhurt Masters tournament, like ACM Mexico, who won the Torneo Medieval de Calaveras-2019 tournament (North America conference), Bear Paw who took the first place in the Dynamo Cup-2019 (Eastern Europe conference) and “White Company” who received their invitation for the victory on “Kening Striid” tournament (Western Europe conference). Other teams got their invitations according to their positions in the ranking of the Buhurt League Season 2019. 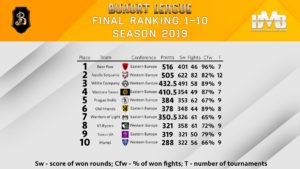 All the fights were just fantastic! The teams gathered in Monaco were incredible – professional, experienced, motivated. All of them can be called HMB legends!

The final battle for the 1st place between the teams Bear Paw and Western Tower was one of the most dramatic. Everybody who was in the Chapiteau Espace Fontvieille dome – spectators, members of other teams, organizers – forgot about everything and just watched this battle, that resulted in the well deserved victory of Bear Paw. 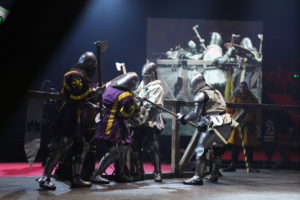 Thus, the places on the podium of the Buhurt Prime 2020 were distributed as follows:

The title of the most valuable fighter of the tournament was given to Sergey Kuritsyn from the Bear Paw team.

Audience Award went to Michael Morgulis, who fought for the Taurus UA team. 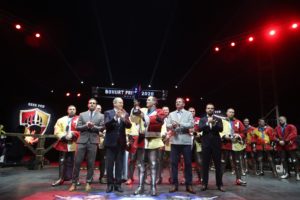 This year all 3 prize places were taken by teams from Russia that happened never before.. The entire set of the tournaments` combat awards goes to Russia. 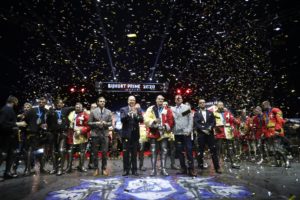 In addition, there was another interesting and tough fight that evening – the exhibition fight between Grimaldi Milites team from Monaco and team Feltrio from Italy. Although this fight was not in the official brackets of the Buhurt Prime the opponents demonstrated an honest and uncompromising struggle. After two intense rounds the owners of the venue – Grimaldi Milites took their victory. With the overwhelming support of the audience and stormy applause this exhibition fight became one of the most spectacular events of the evening! 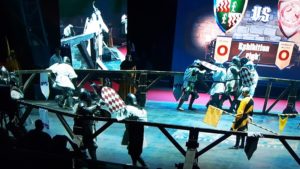 Congratulations to the winners and big thanks to all the participants of the Buhurt Prime 2020 for the incredibly beautiful fights that they showed during the tournament and throughout the 2019 season. 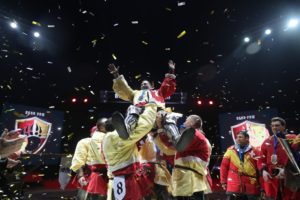 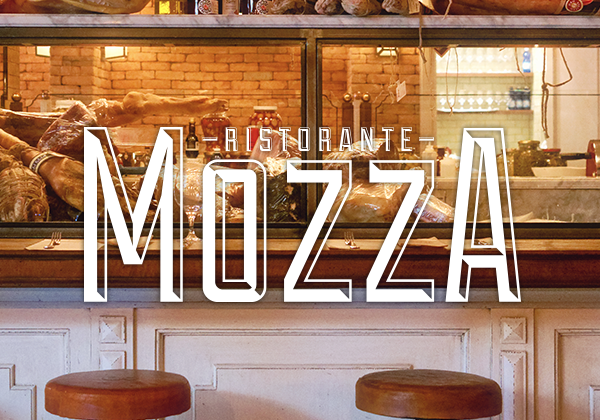 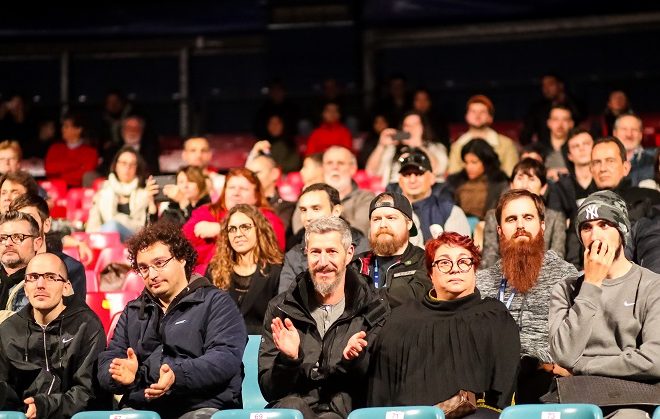 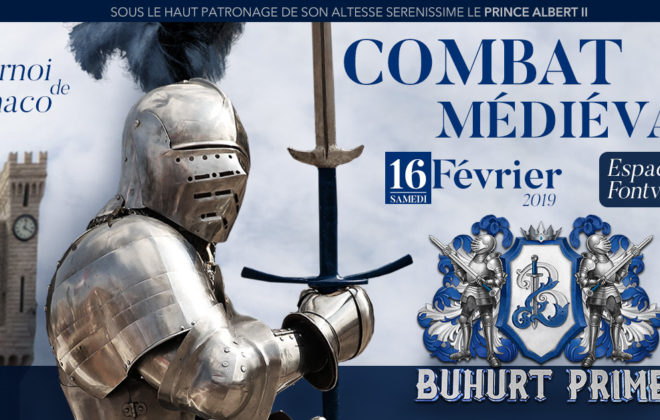 Buhurt Prime ticketing is open to sell on Fnac