Buhurt Prime event is the final tournament of the Buhurt League season – sort of the Champions League in such new type of world sport as Historical Medieval Battle, where fighters battle each other using the completely historical accurate replicas of armor and weapons of medieval times.

Buhurt Prime is the true competition of the strongest. Over the whole year the fighters from different countries of the world participate in official Buhurt League tournaments and get the Buhurt League Rating points. At the end of the Season, ten teams that have got the biggest number of scores receive the official invitation to the ultimate final tournament – Buhurt Prime, where the strongest team will be determined and will receive the title of World Champions in Historical Medieval Battle.

This year we welcome teams of the knights from France, Russia, United Kingdom, Ukraine, Denmark, Poland and Czech Republic, that have proved their right to step into the arena of Chapiteau Fontvieille in Monaco and show their determination, courage and will for the victory.

You are in for full immersion into the atmosphere of the real medieval festival – spectacular team fights 5 vs 5 between the knights from all over the world, authentic fair with the unique merchandise and hand-made souvenirs, artists performances and also the interactive zones, games and entertainment for the kids and grown-ups and much more!

Opening of the event

Opening of the event

5 vs 5 knights team fights, medieval band.
Awarding of the best teams at the end of the season.

5 vs 5 knights team fights, medieval band.
Awarding of the best teams at the end of the season.

End of the day program

Free access to the Medieval Expo on the venue in front of the Chapiteau.

End of the day program

Free access to the Medieval Expo on the venue in front of the Chapiteau.

End of the tournament

End of the tournament

Closure of the fair and interactive sites.

Closure of the fair and interactive sites.

We’re Here For You

Delight yourself and your loved ones with a real medieval souvenir! Authentic replicas of knight weapons made by the best European artisans, exquisite hand-made jewelry, stylish leather accessories and funny toys for kids. The medieval fair will be open during the whole weekend. Come with your friends and family, everybody will find something for their taste

Are you planning to come with your family? Kids archer tournament is waiting for the participants! Experienced instructor will explain and show how to hold the bow and teach how to shoot straight.
Besides for our small guests we have prepared the sets of soft armor and harmless weapons so every kid on our medieval festival could feel himself as a true knight.

Do not miss the opportunity to make a picture of yourself or your friends in the image of majestic, arty or just funny historical character. Authentic historical entourage of our photozone will allow you to get unique pictures, that, without a doubt, will make an undelible impression on your friends and relatives and will be a perfect reminder about your participation in the true historical event.

Our general event partner Scarpa invites you to enjoy the atmosphere of medieval tournament with a glass of exquisite wine. Each of our guest will have an opportunity to taste the best Scarpa wines and to buy special limited set of wines created specially for the Buhurt Prime tournament! We wait for you at the Scarpa degustation stand during the whole weekend! 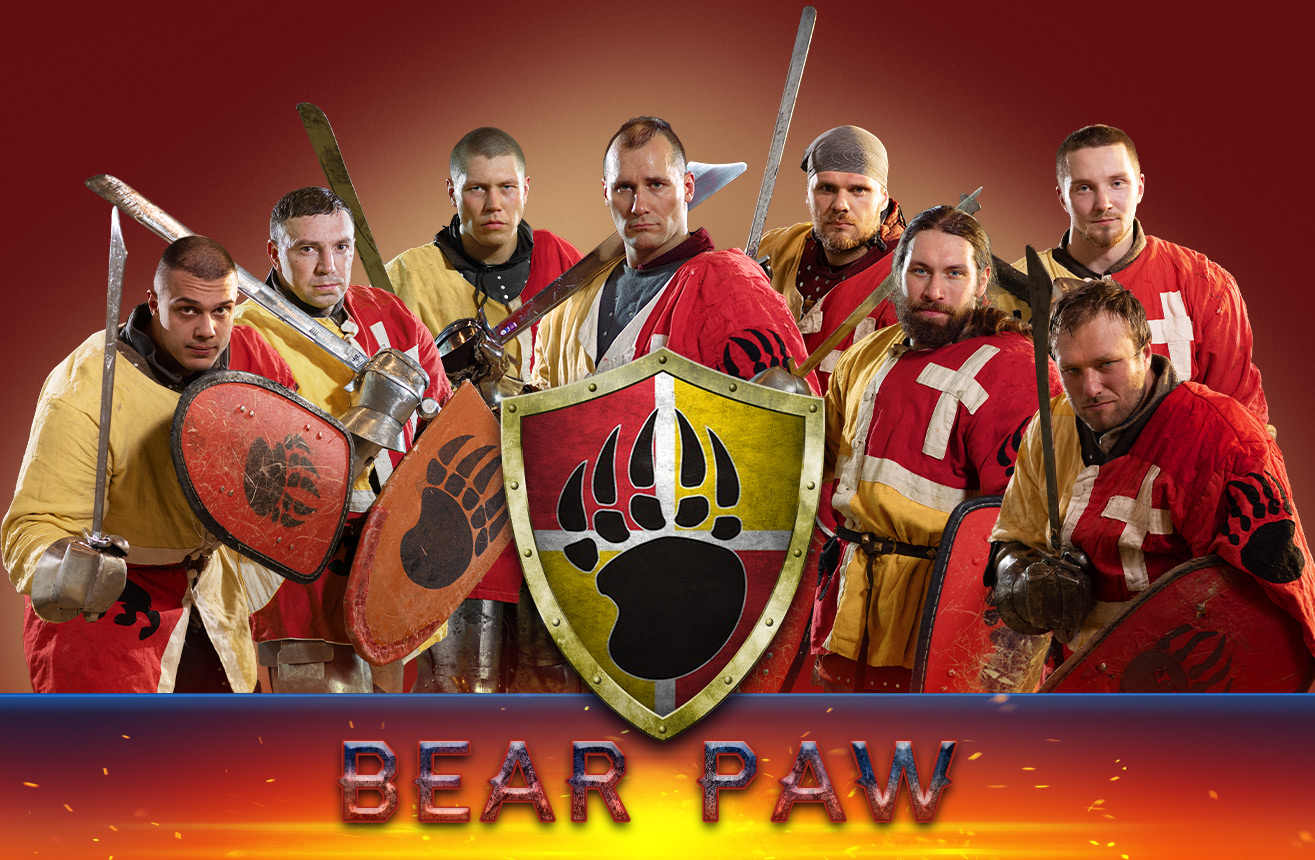 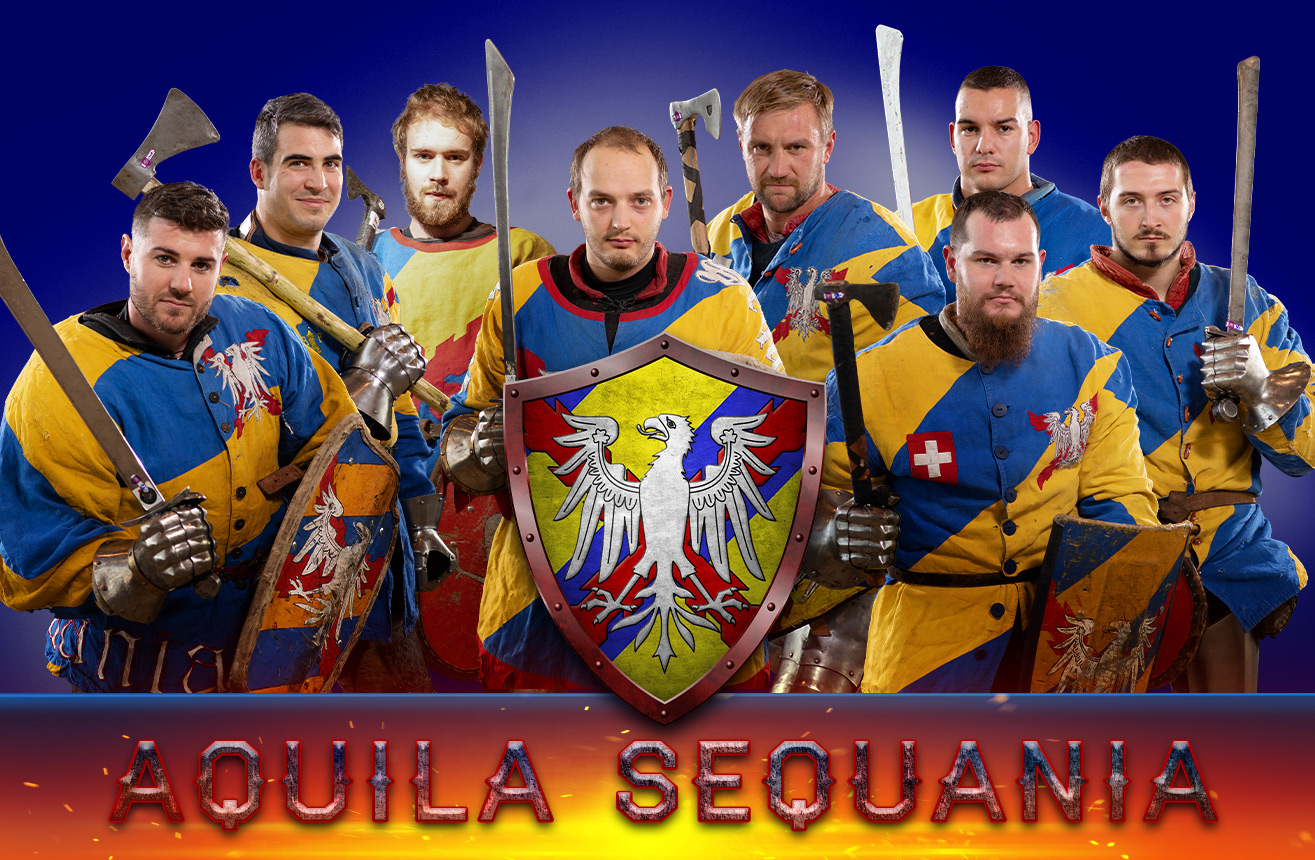 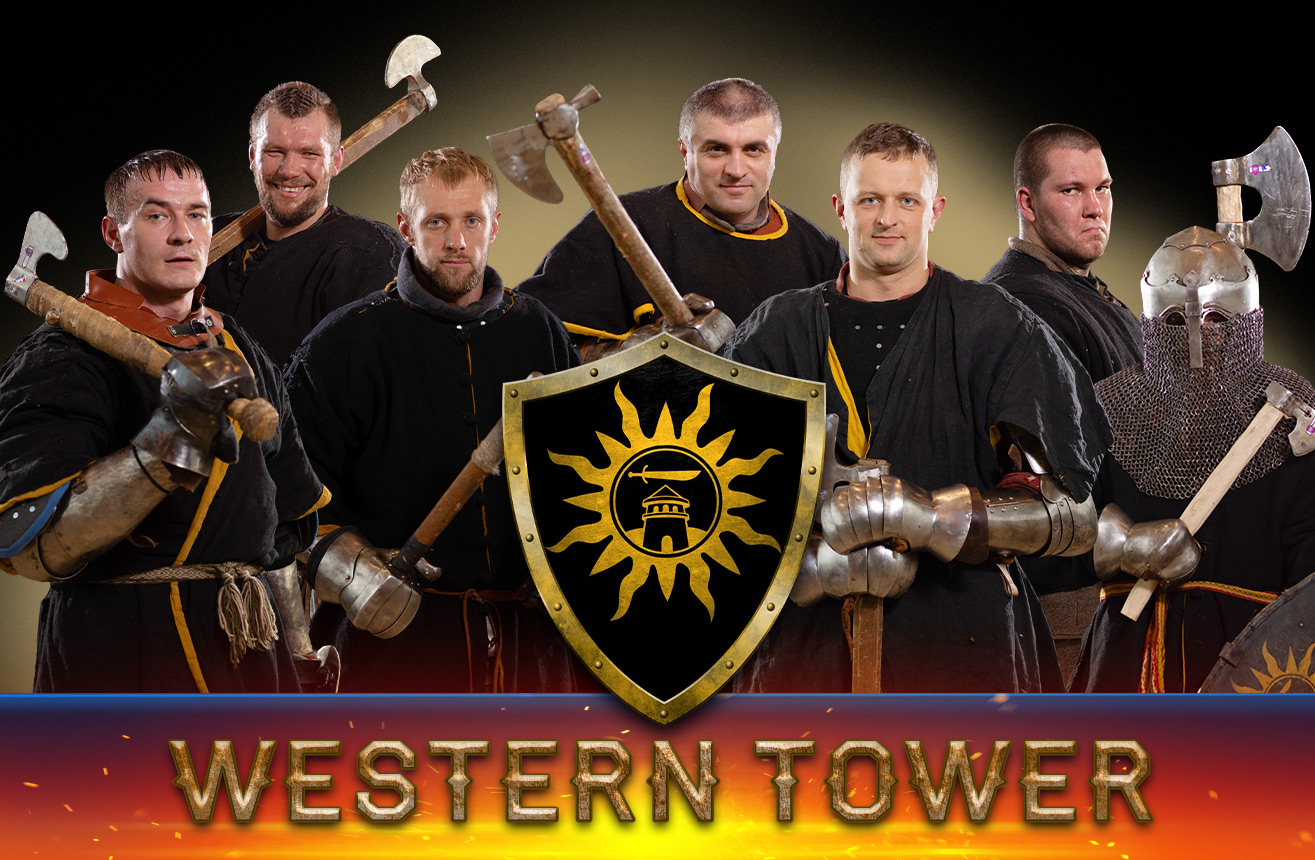 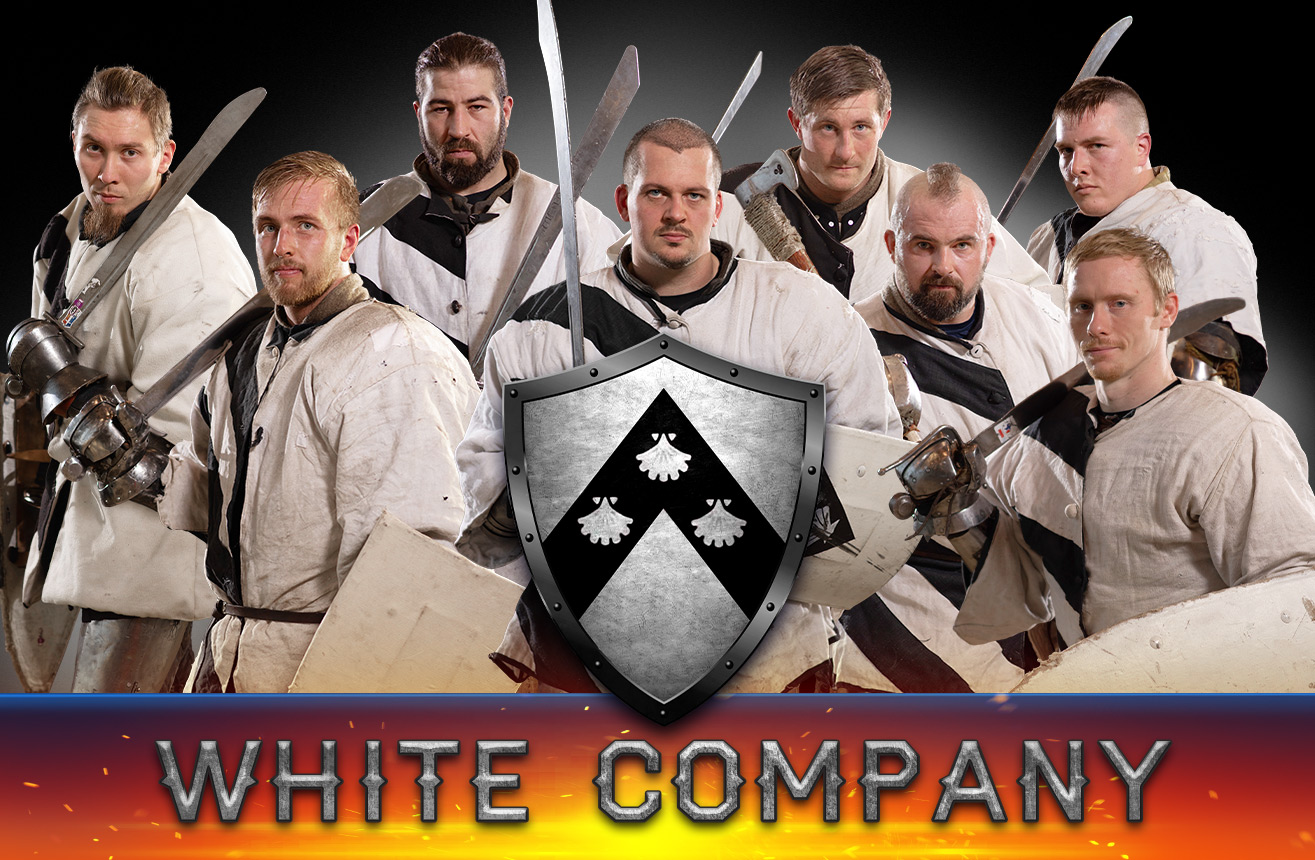 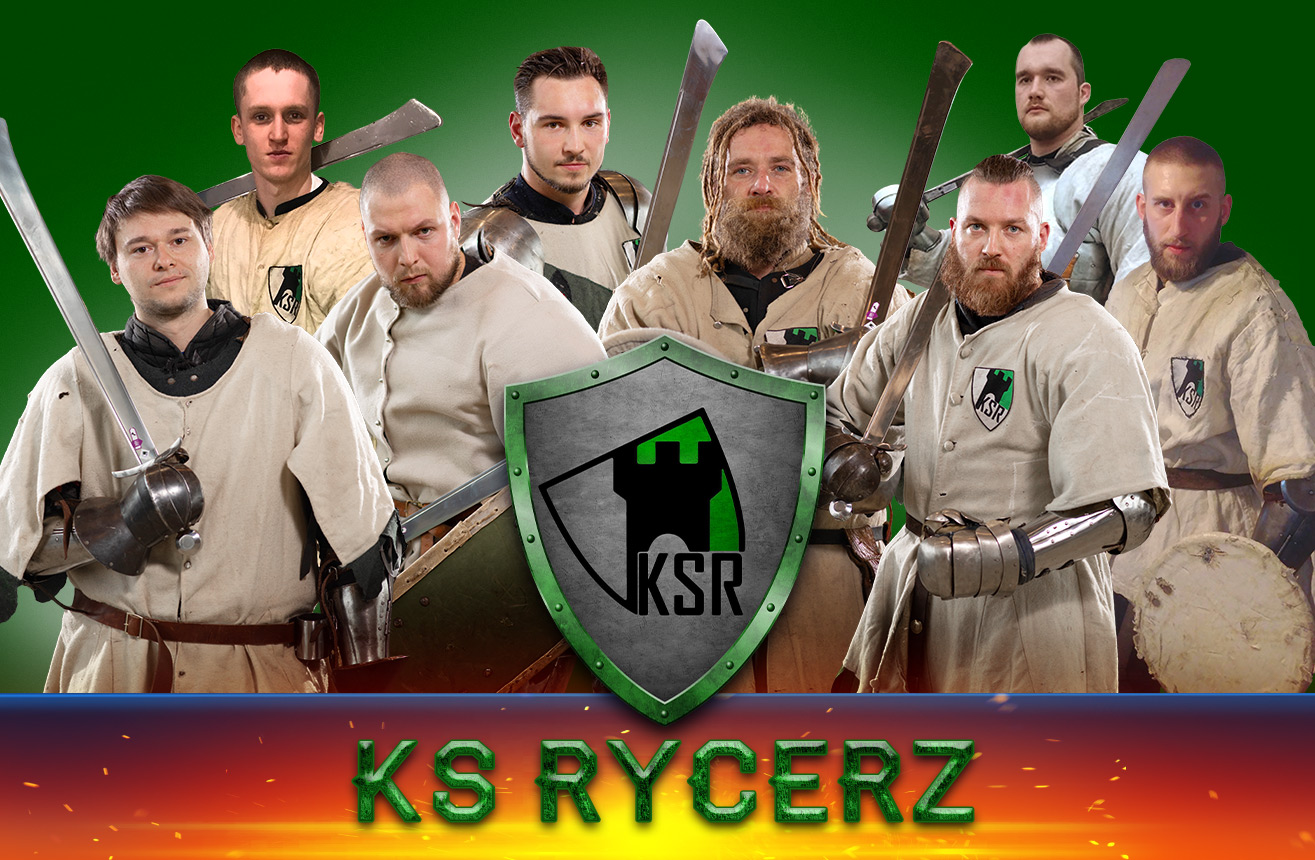 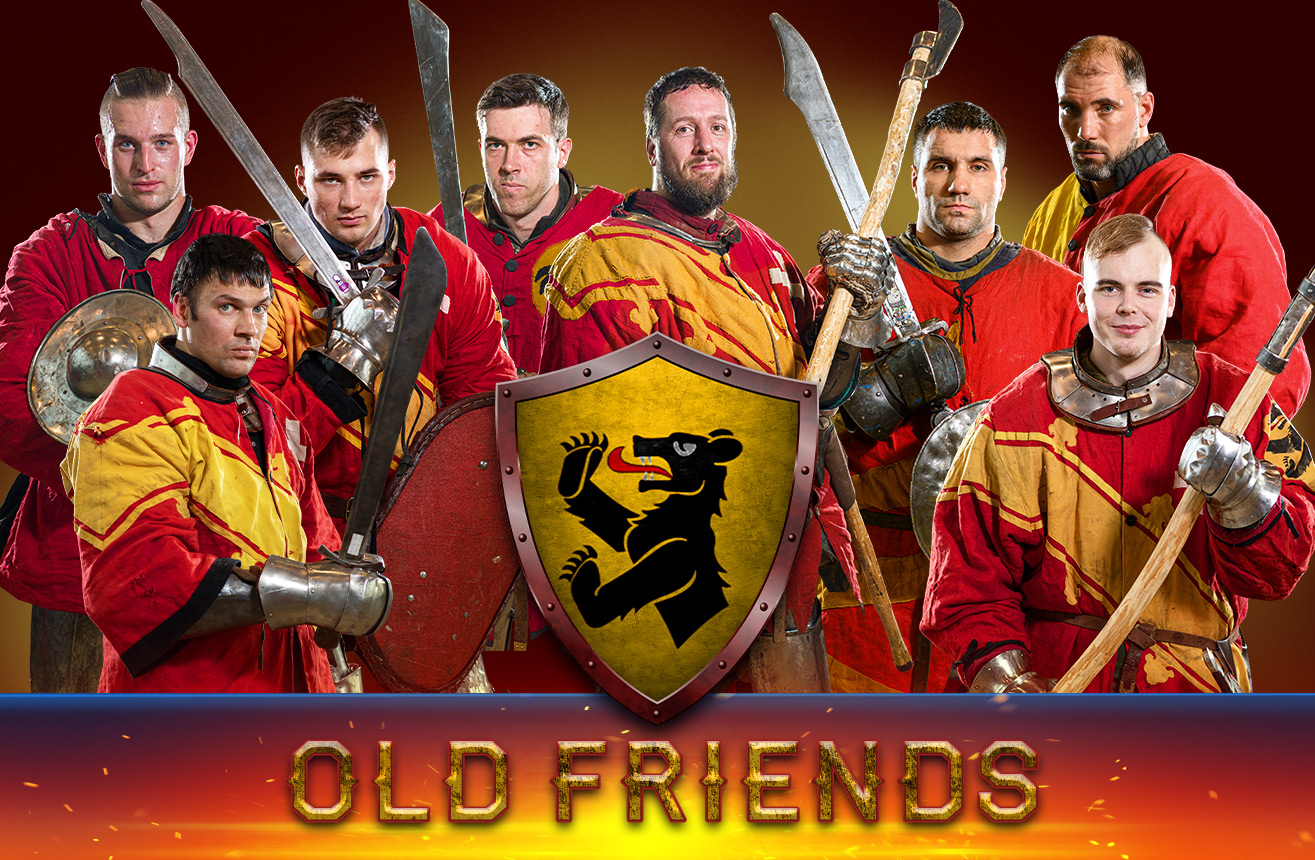 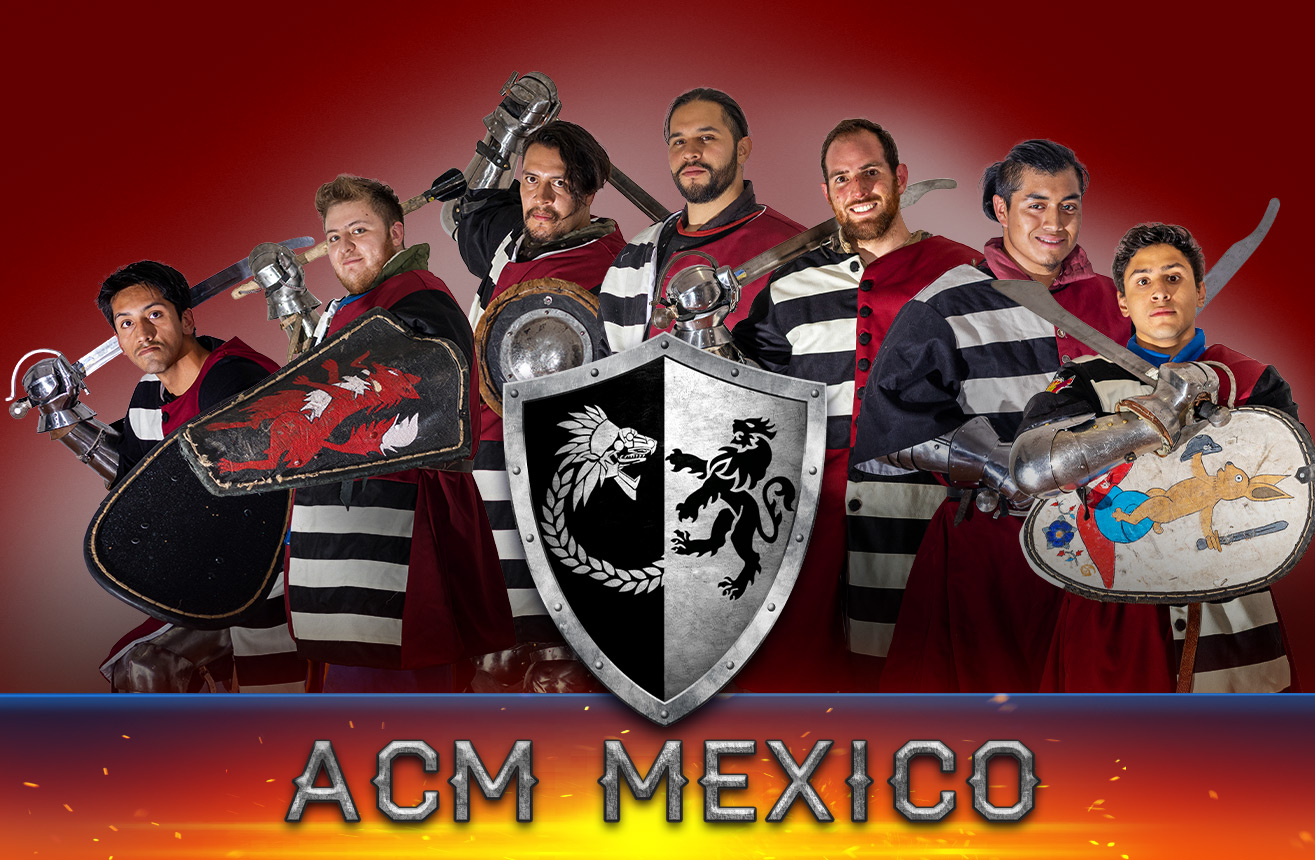 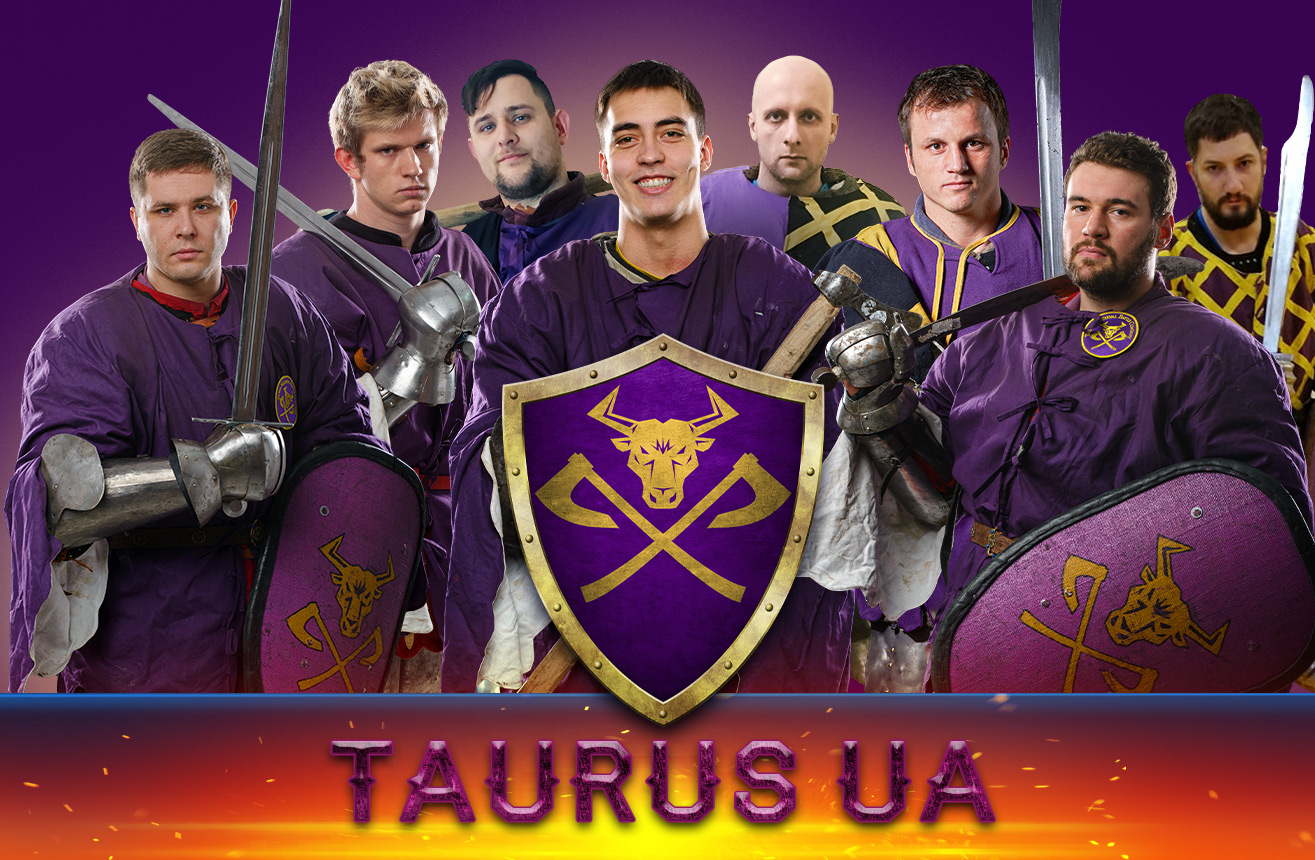 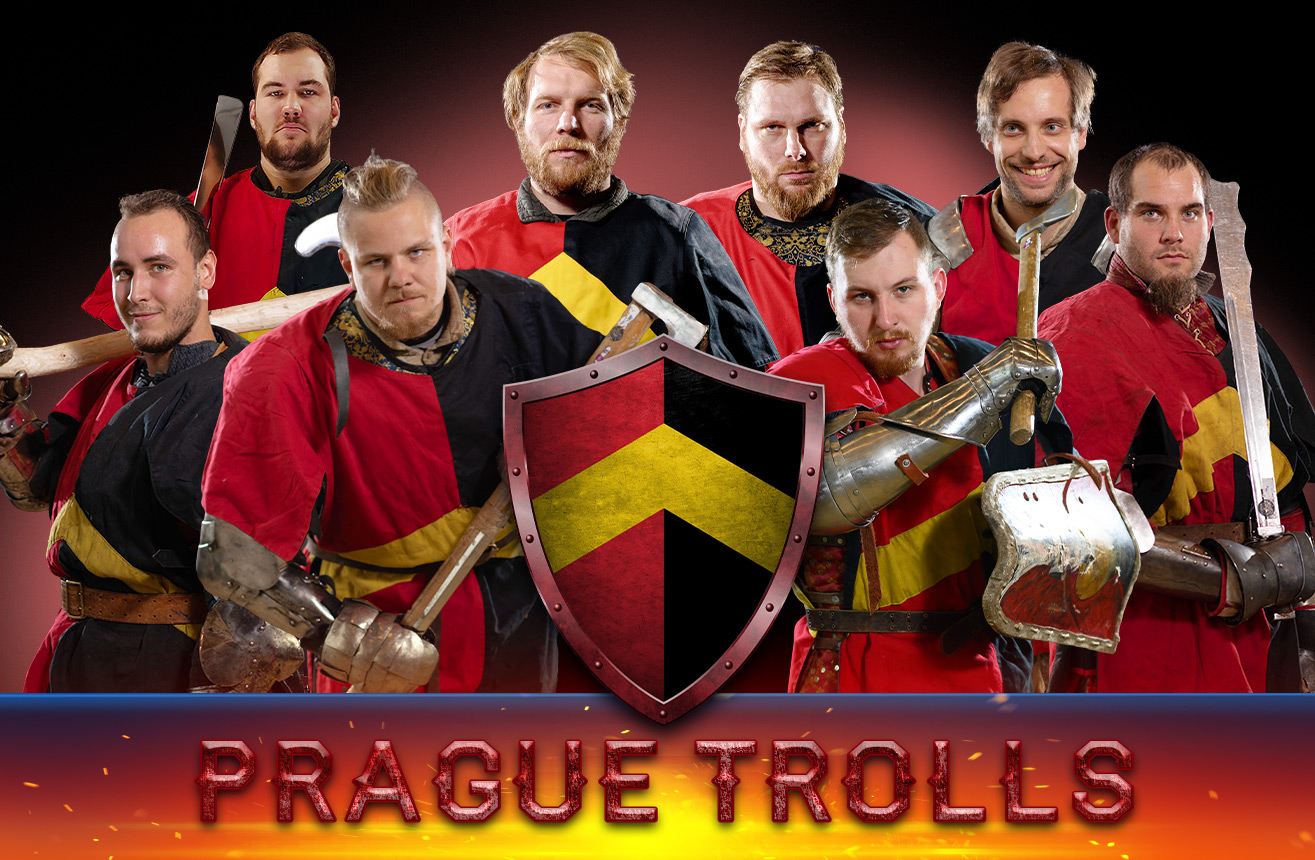 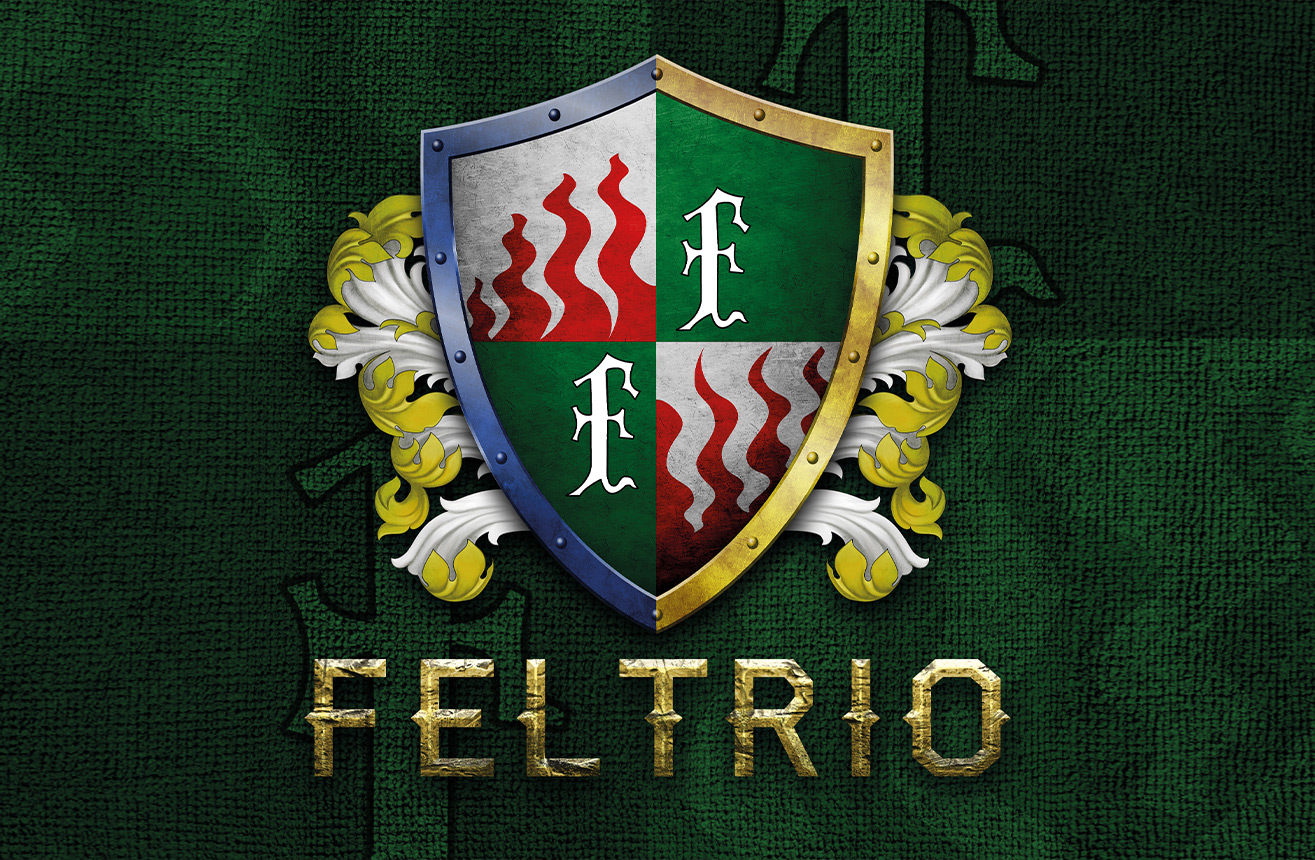 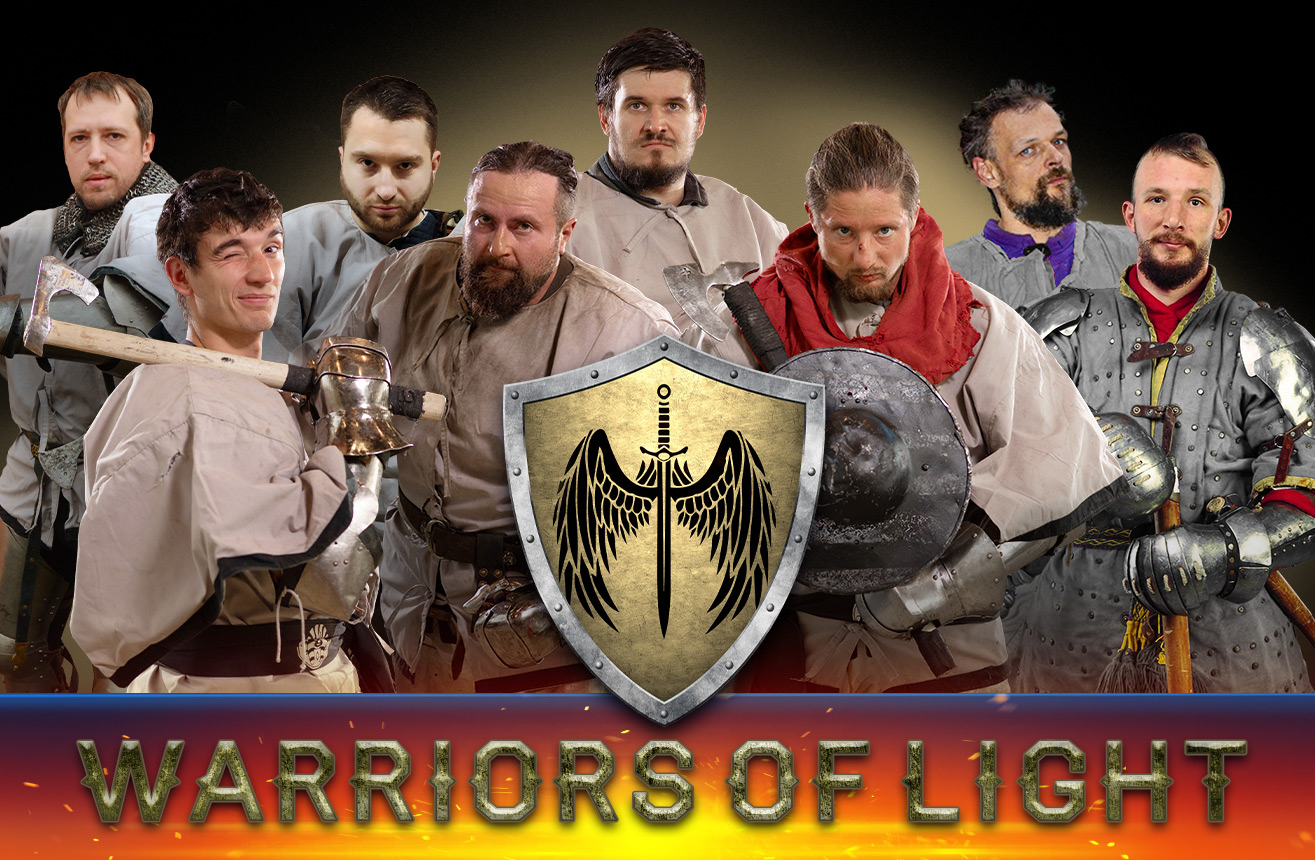 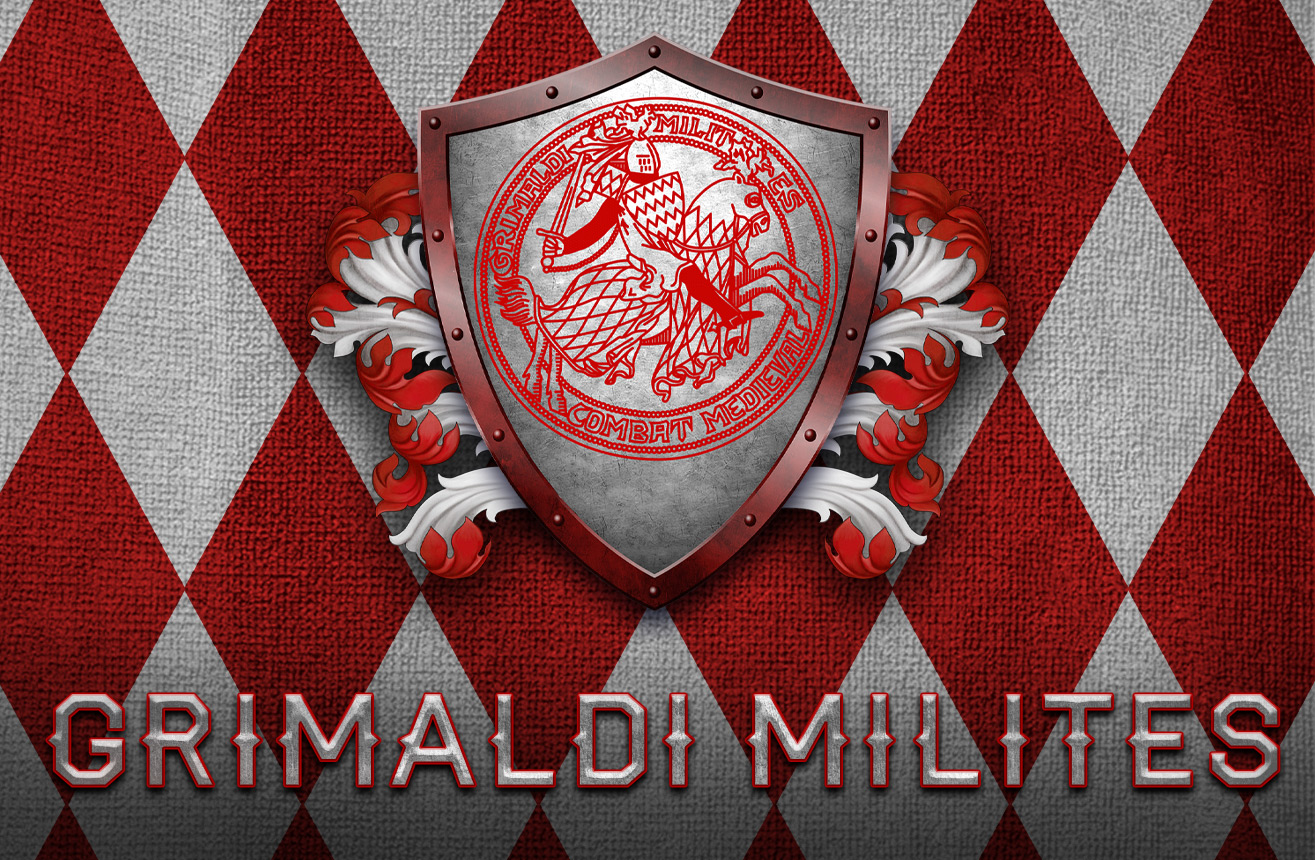 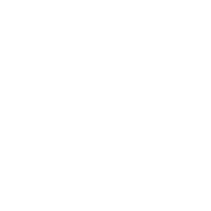 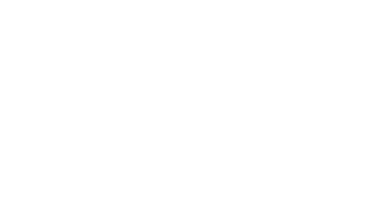 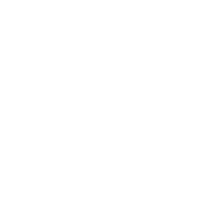 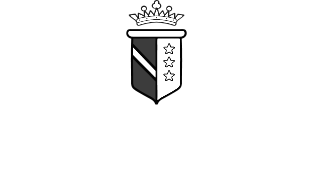